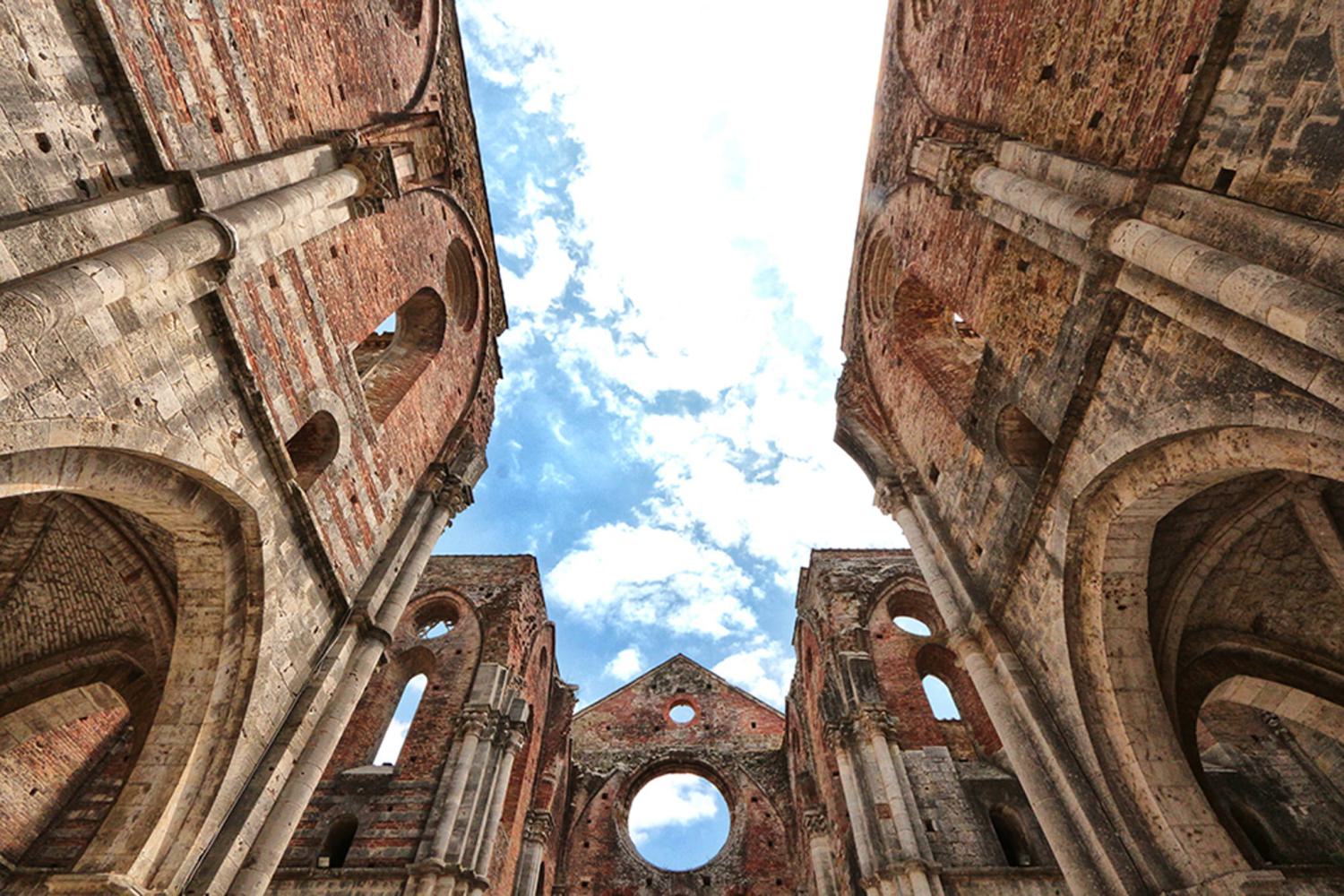 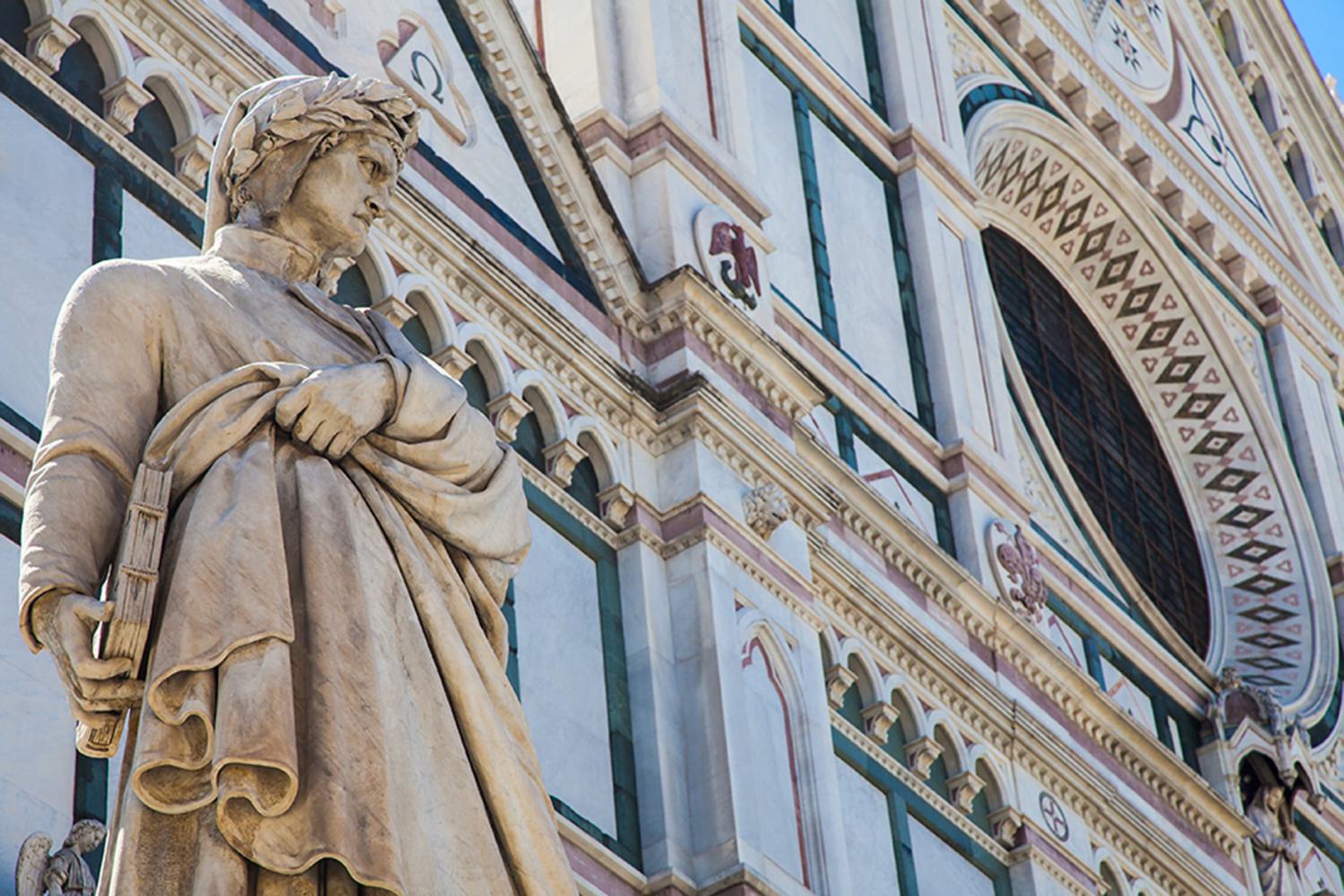 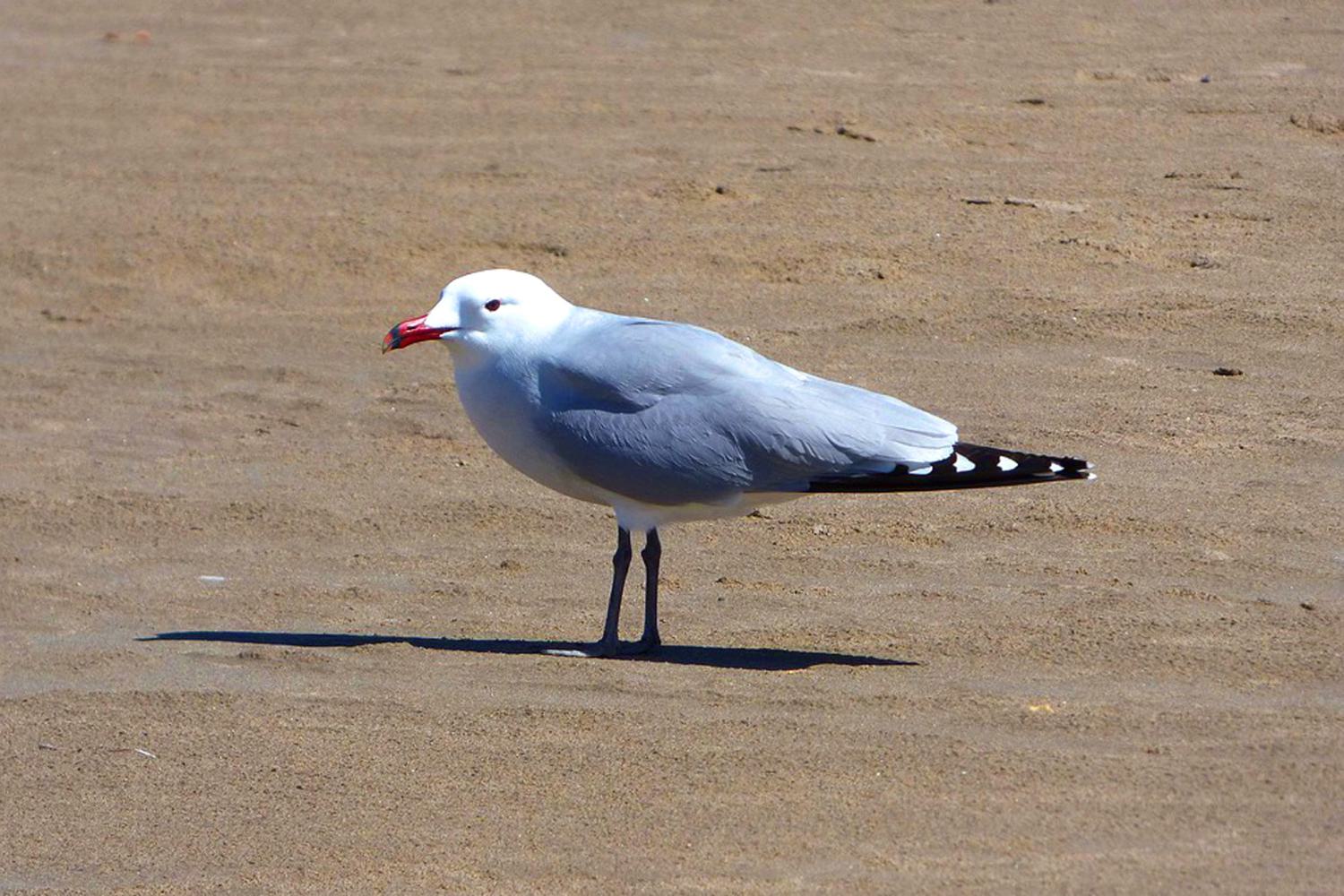 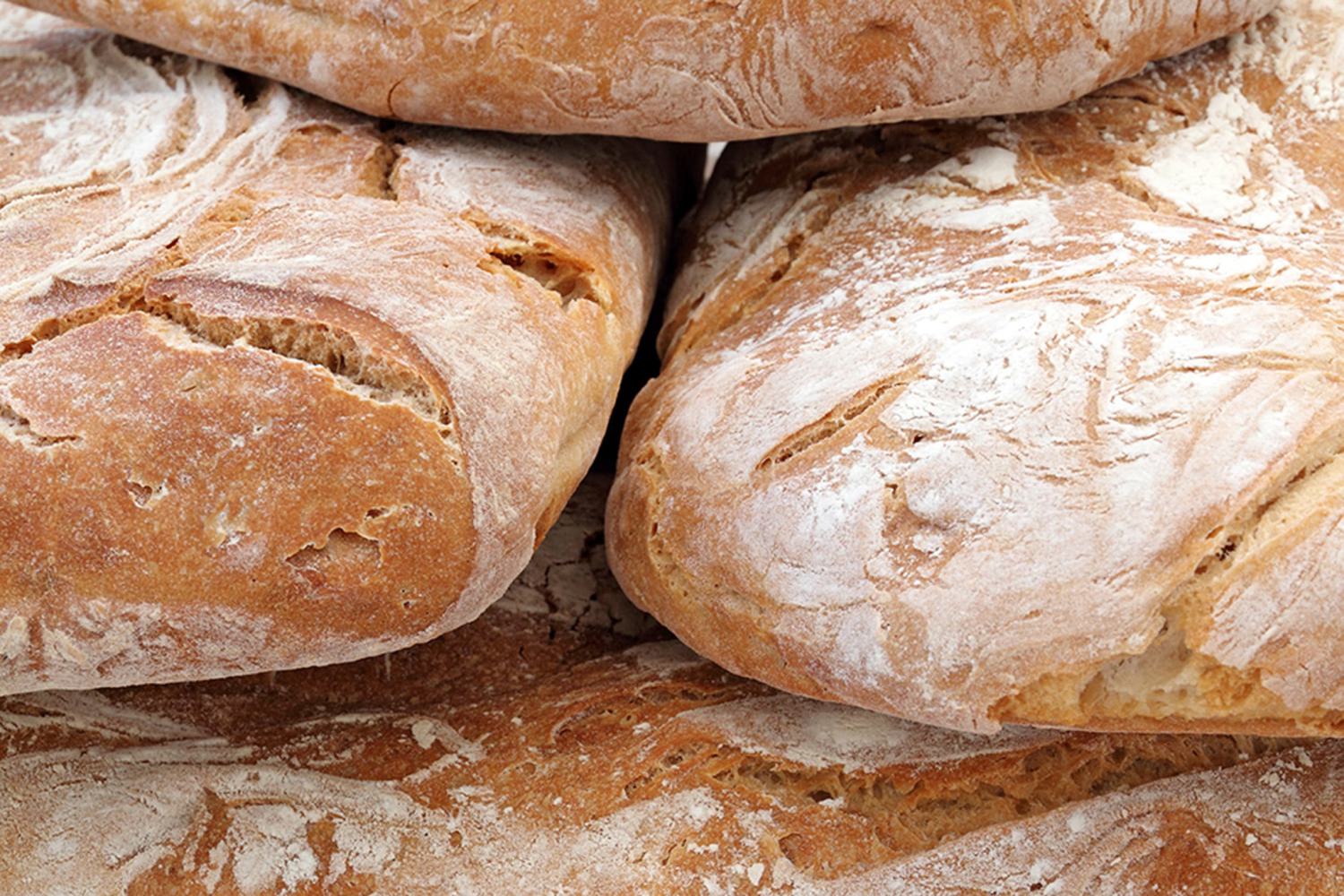 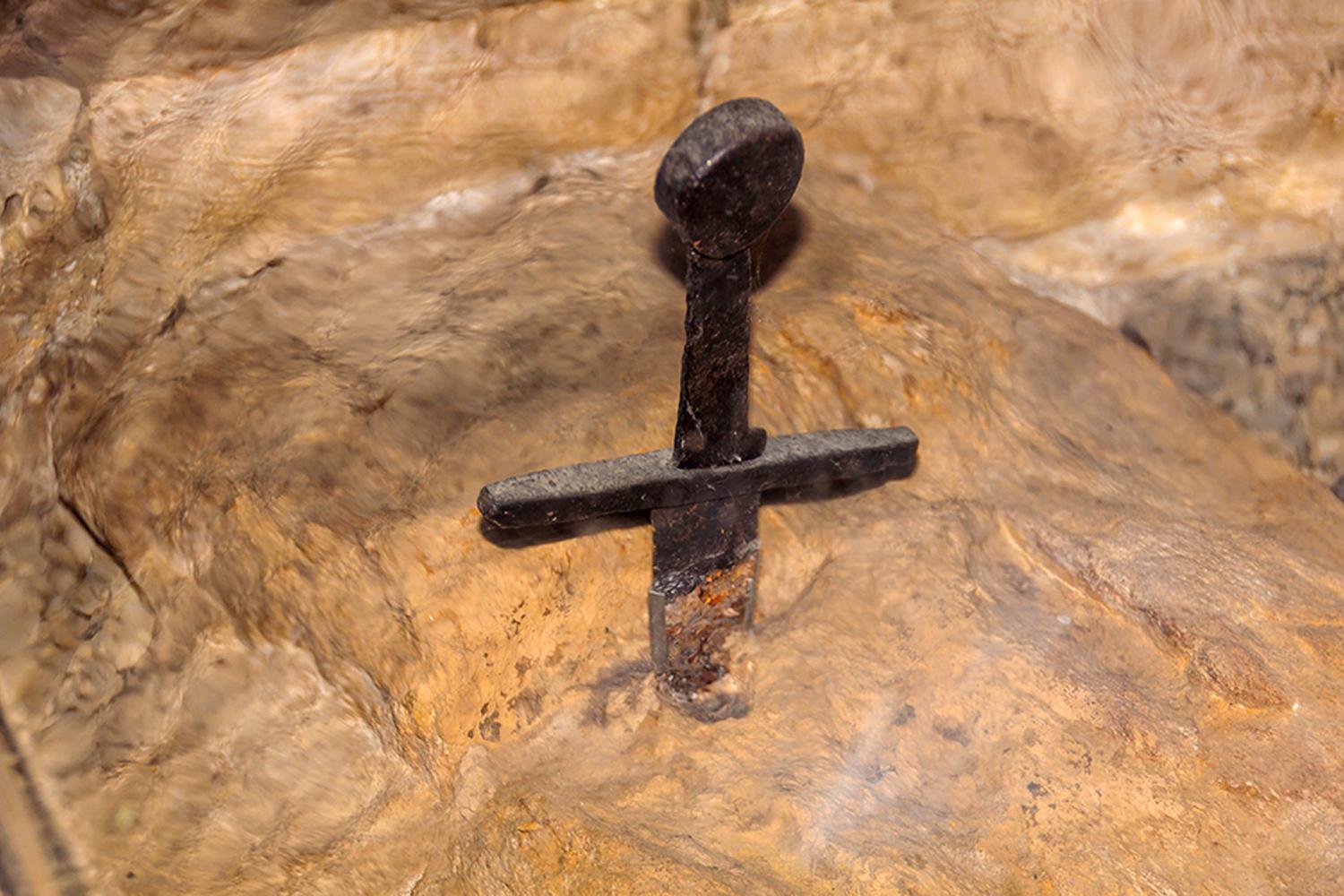 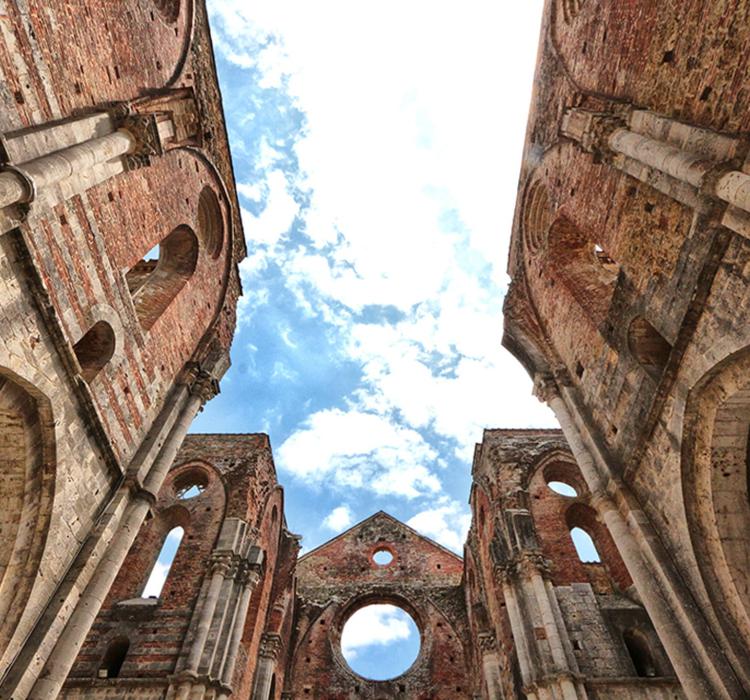 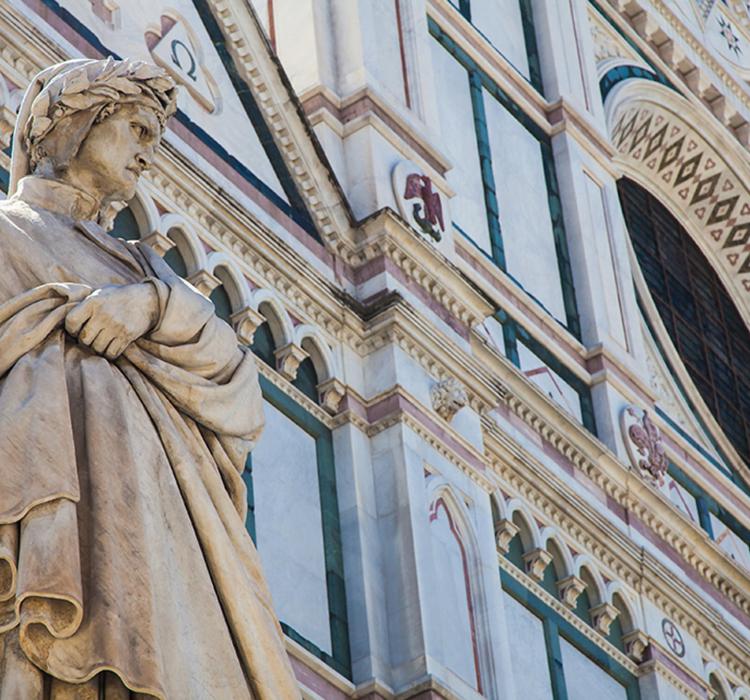 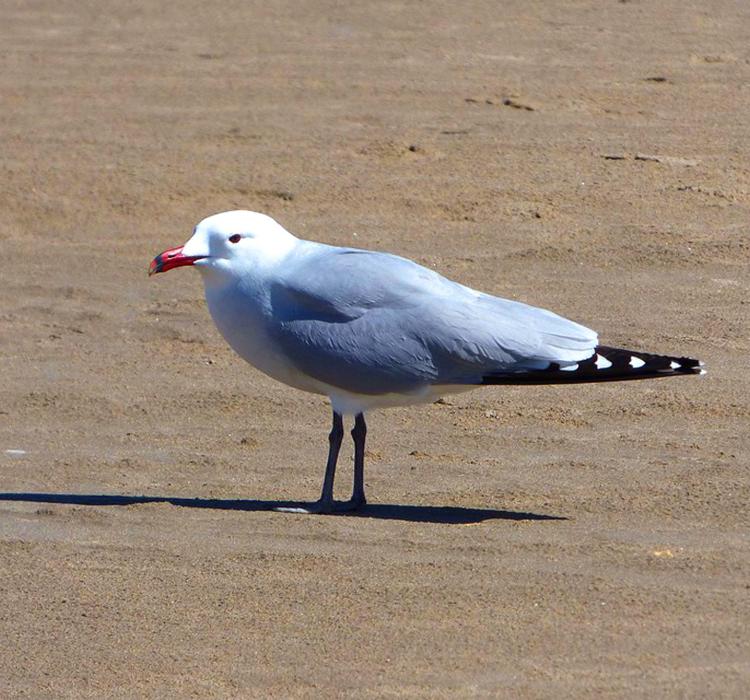 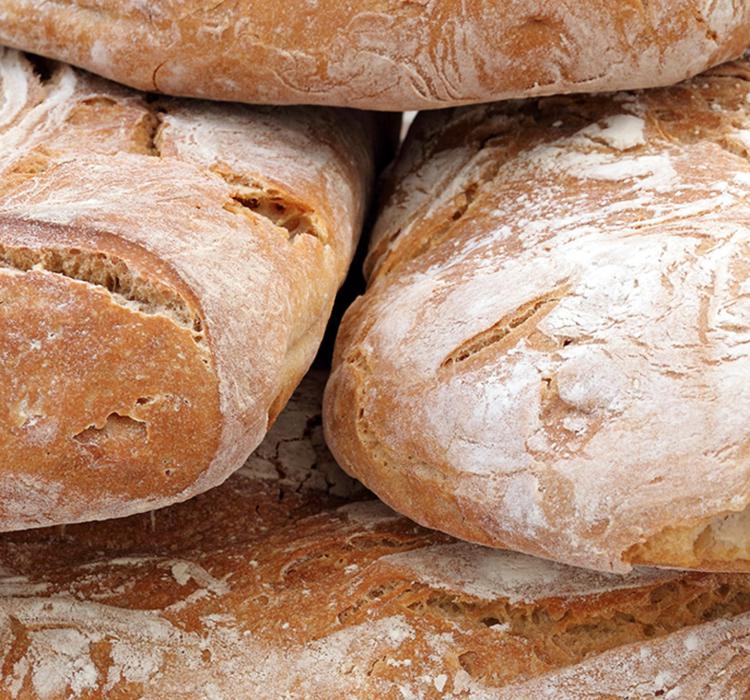 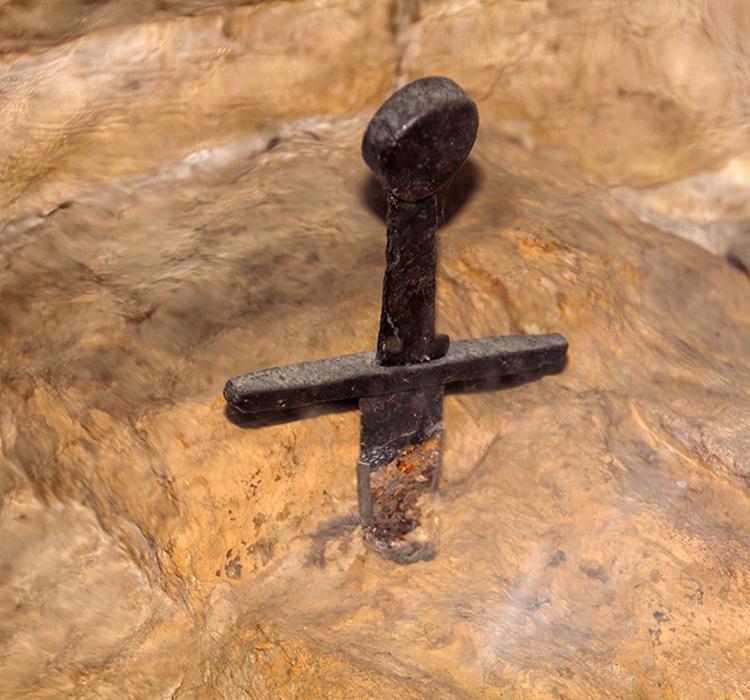 Five things to know about Tuscany

If you're a curious traveller, always looking for local mysteries and legends, you'll find this article very interesting. We all know that Tuscany is a wonderful land, full of art and unparalleled natural scenery, but how much do you really know about it?


The Sword in the Stone

You must have heard of the sword in the stone, and your children are probably fans of the Disney film, but perhaps you didn't know that it's actually located in Tuscany, in Montesiepi! Legend has it that a whimsical nobleman, to atone for his sins, grabbed the sword and hurled himself against a rock, piercing it!

The seagull, symbol of the Tuscan Archipelago

The Audouin's gull, similar to the regular gull but slenderer and with a red beak, nests exclusively on the islands of Tuscany, which is why it was chosen as a symbol of the Tuscan Archipelago. According to experts, it's also the rarest type in the world!

The legend of the seven islands

Have you ever wondered why the islands of the Archipelago are also called the pearls of the Tyrrhenian Sea? One convincing reason is certainly because of their natural beauty, but mythology has another explanation for us: Aphrodite supposedly lost seven precious pearls from her necklace while emerging from the waters to reach her beloved Eros. These precious stones became: Gorgona, Capraia, Elba, Pianosa, Montecristo, Giglio and Giannutri islands.

Even the gastronomic customs of the Italian regions have their roots in history and politics. According to historians, it was the Pisans, bitter enemies of the Florentines and the dominant sea traders of the time, who raised the price of salt out of spite. But Florence did not give up and began to produce saltless bread, which is now famous throughout the peninsula!

From Dante to Petrarca

And finally, a record! Tuscany boasts an incredible concentration of brilliant minds who were born in or lived in the region. Here are just a few: Michelangelo, Dante, Leonardo Da Vinci, Giotto, Petrarca, Donatello, Puccini, Brunelleschi, Vespucci, Galilei, Machiavelli... 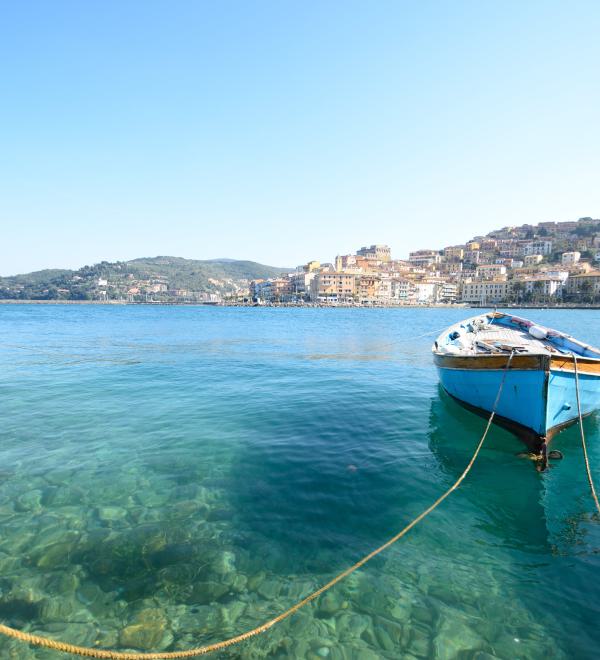 Piombino, Follonica and San Vincenzo: 3 towns looking out to sea

The Tuscan coast has many 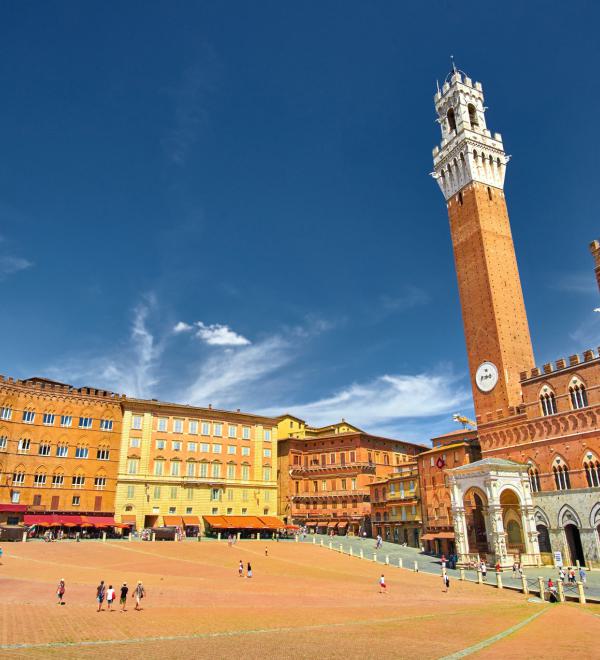 Siena, things you absolutely have to see

Market town Siena is a worthy 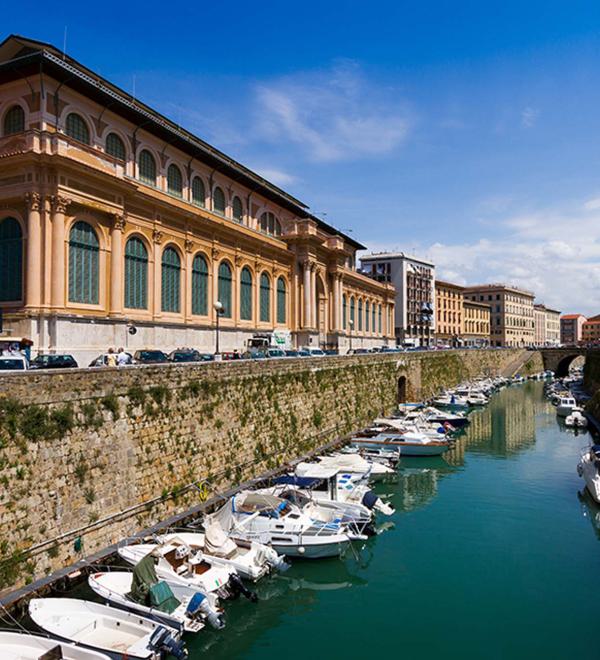 What to see in Livorno

Livorno is one of the main

Sign up for our newsletter, we promise not to send you too many emails :)

The tourist tax must to be paid locally

Check-out by 12:00 for pitches, or by 10:00 for mobile homes.
Please note that with the check-out the use of services ends.

To see the correct price and availability information, please add the number of children and their ages to the search. Baby set (highchair, cot and bathtub) (€5.00 per day)

The minimum age for check-in is 18 years

Pets are permitted in all Human Company accommodations, up to two pets per mobile home. If pets are brought to the accommodation, an additional €60.00 payment is required at all accommodations for end-of-stay cleaning. For the pitches, there is no extra fee to bring your pet with you.

For group reservations please contact [email protected] for a quote.

Cards accepted at this hotel

Find the date of your next stay